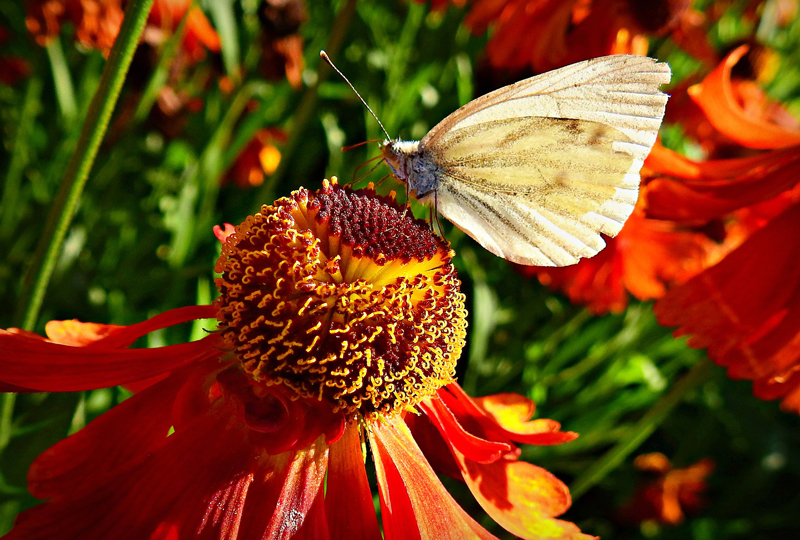 What is a native plant?
Seems like a simple question, right? It turns out that some things are not so easy to define. Horticulturists, botanists, growers and gardeners don’t always define the word “native” in the same way. Here’s how they differ.

The Strict Definition of Native
Some people believe that only plants found growing naturally in the wild, with no intervention from humans, are truly native to the place they are growing. If you collected seed from these wild plants and grew them in your garden, those seedlings would also be considered native.

However, if you selected one of those seedlings, gave it a name, and propagated it for sale, strict nativists would no longer consider your new named seedling to be native. Since none of the plants Proven Winners sells can be found in the wild, none of them can be called native by this definition.

Native Cultivars
Many people who enjoy native plants also consider seedlings and cultivars of these plants to be native. You may have heard the term native cultivar (“nativar” for short) used to describe such plants. A native cultivar is a plant that results when native parent plants are used to create a new cultivar.

In the case of one parent, a plant breeder might select and propagate one plant that has an especially unique trait, like brighter colored flowers, out of a hundred seedlings sown from a native species. This one selected plant would be considered a native cultivar because it is a derivative of the native species.

In the case of multiple parents, a plant breeder might make a “complex cross”, transferring the pollen from more than one native plant onto another in hopes of making seedlings that inherit desirable traits from multiple parent plants. The resulting seedlings would all be considered native cultivars.

Are native plants easy to grow?
There are many myths surrounding native plants. One is that all native plants are easier to grow and longer lived than cultivars. In many cases, this is not true. First, you need to look at where the plant you want to grow is native to. If you live in Wisconsin and that plant is native to the Southeast U.S., it may be quite difficult for you to grow because of the difference in climates. If you want to grow natives, it’s a good idea to check the USDA website to see which types of plants are native to your state.

When plant breeders select cultivars of native plants, one of the characteristics that is commonly sought after is disease resistance. Many native species of Monarda (bee balm), for example, are commonly plagued by powdery mildew in the wild, but named cultivars have been selected for their disease resistance.

Breeders also select for traits like stronger stems that don’t require staking, a longer bloom time, self-cleaning flowers that don’t require deadheading, longevity in the landscape, and greater vigor. All of these things save gardeners time and resources, making many native cultivars easier to grow and maintain.

What’s your gardening goal?
Everyone has a different goal when they plant a garden. Some are looking to recreate a tiny piece of the prairie that once stood where their suburban home now sits. Some want to grow as much of their own organic produce as possible. Some view planting as decorating their garden, patio and porch with welcoming color.

No matter the goal, many gardeners enjoy lower maintenance plants, those that draw in butterflies, hummingbirds and other pollinators, and those that require less frequent watering. Many native plants offer these desirable attributes. 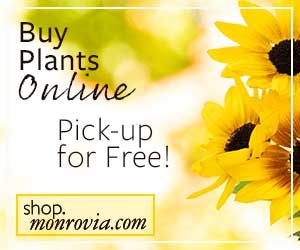 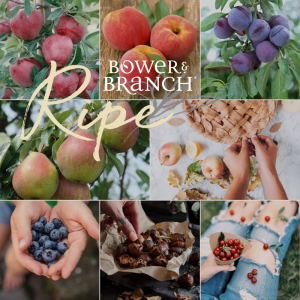 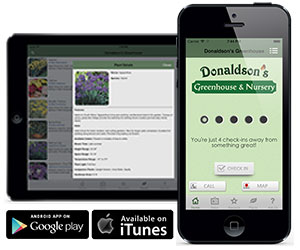